It was not until I started settling in Porto-Novo, Benin, in my host family’s home, that I felt I may be living in the homeland of my direct ancestors. Before I arrived in Benin, I told no one that my father was Nigerian; he was in fact from the Yoruba tribe that also resided in Porto-Novo. My host family (who were also Yoruba) were very kind to me, it was clear to me they had hosted other African American volunteers. But it wasn’t until I began to tell them my middle name, my sister's and brother’s names, that I made a solid connection. We all had Nigerian middle names. These were the only things of substance our father left us after his death during our early childhood. 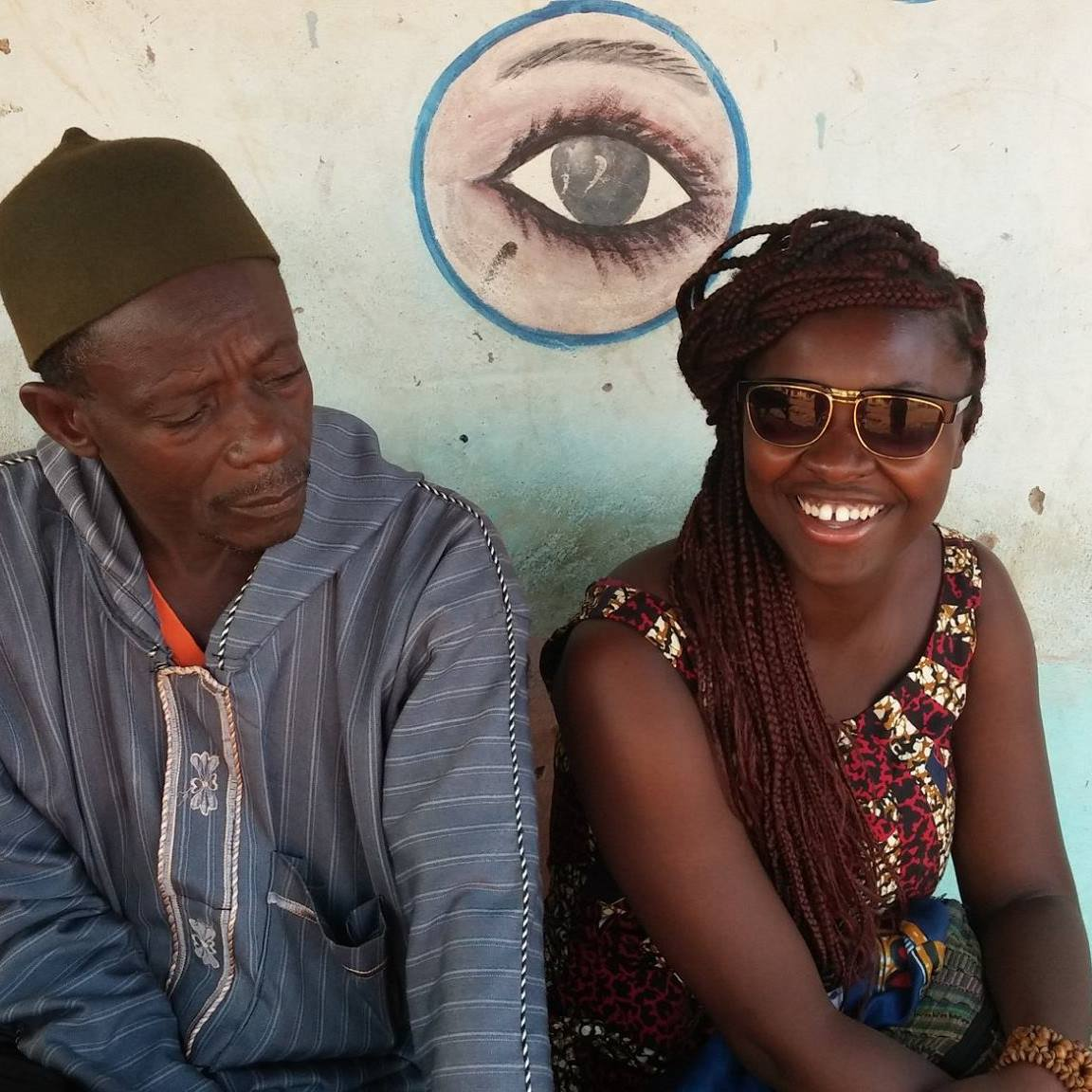 Being suddenly connected to my father’s family has always been a fantasy for me. Recently even more so—because of course, as I read celebrity news, I learned that a long-lost tribal king’s descendant (the celebrity) went to Ghana for a trip only to realize he was related to royalty. While my fantasies still remain—isn’t it everyone’s dream to find out overnight that they are a long-lost queen—don’t worry, I am grounded. I’ve always wanted to learn the language of my father, so I learned some phrases from my Yoruba friends. I would watch Nigerian soap operas and transport myself in the TV world of tribal kingdoms, troubled romance and family drama.

Starting with those initial moments of connection with my host family and the feeling that I had found what I had been seeking for so long, I felt I wanted to stay in Benin forever, to gather stories from my long-lost tribe. But life was hard. It was hard for me to reconcile the great experiences I had with my family and my students with the ongoing struggle of being a dark-skinned African American woman in the Peace Corps. It was tough for everyone. Everyone endured some kind of sickness; it was amazing how we all survived. But on top of that, I had to endure months of ridiculing and demeaning remarks about my afro hairstyle. While white volunteers could wear their own natural hair, my tight curls had to be hidden. I was told many times I wasn’t really American (I was too dark to be American) and I should already know about the culture and language—I don’t really need to be trained. Facing this, I struggled to get support from other volunteers. It felt as if no one cared, maybe because they had their own problems. I also wondered if other volunteers envied me for blending in and not getting harassed every time I went out.

I wrote this post because I wanted to tell the world that I still want to find my father’s family. I still love Benin and its rich culture. I’m not sure I found my homeland, but I definitely found something else. I learned so much from the locals who would say “welcome back home.” I wrote this post to tell you that I am truly looking forward to a long 8-hour bus ride back to my village. A hot season where walking just one meter outside makes me sweat profusely and tan like I didn’t just put on sunblock before. How about traveling 4 hours and back just for a huge jar of Nutella? How about sitting under the big tree in the village and slurping the traditional Bisap Icee? Sounds nice; sounds like home. 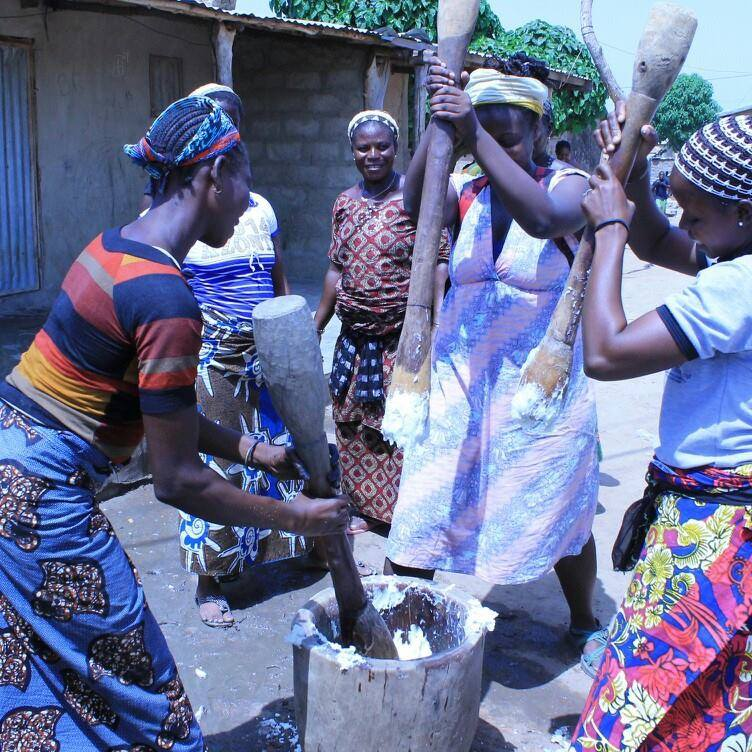