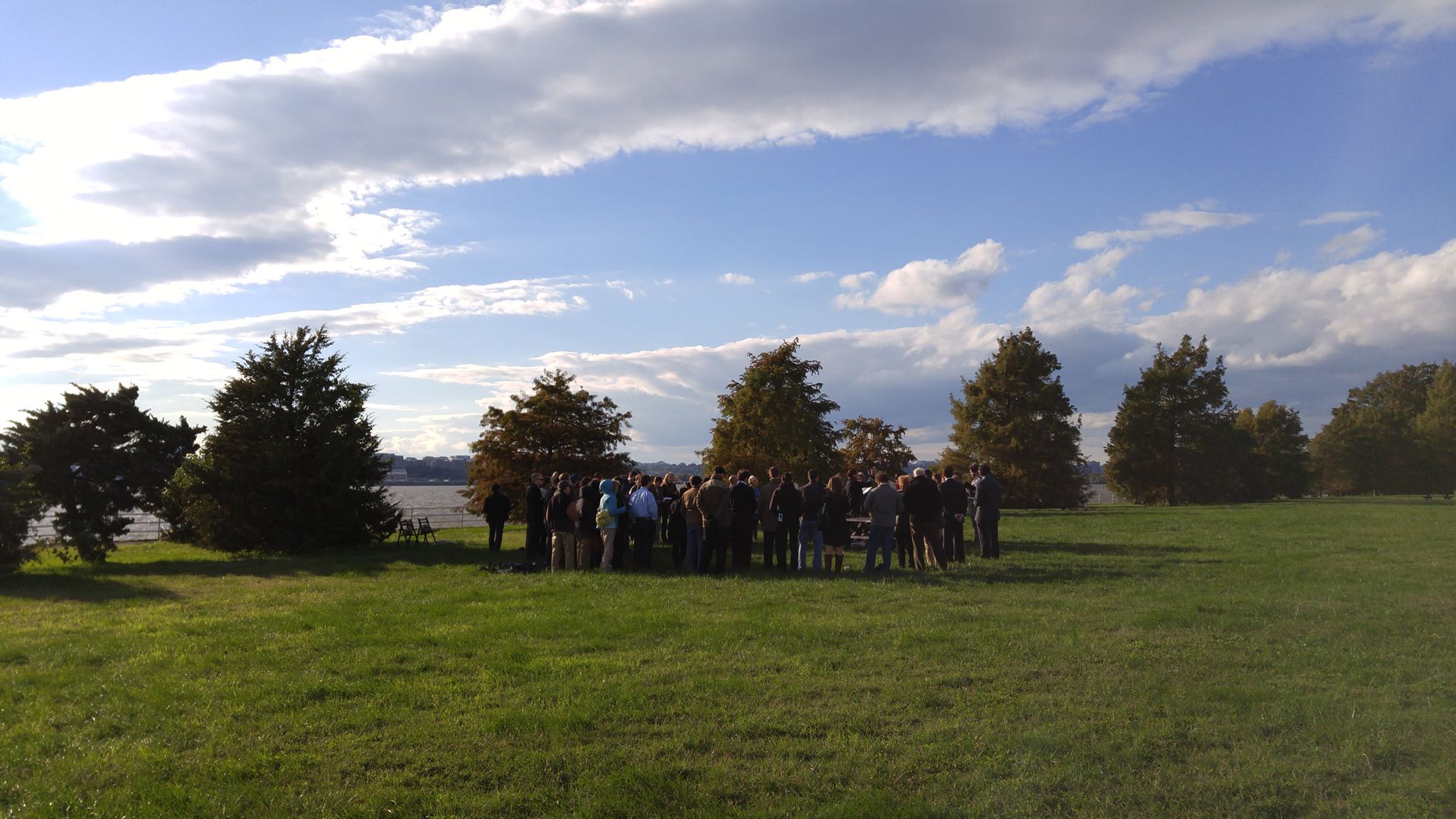 Seventy-six attendees paid homage to the 300 men and women who died during and just after their volunteer service, since Peace Corps’ founding in 1961. Mothers, fathers, and sisters of these departed volunteers shared remembrances, with additional tributes provided by Peace Corps Director Carrie Hessler-Radelet, RPCV/W Director Chris Robinson, and Ambassador Igor Pangrazio of the Republic of Paraguay.

Between these heartfelt salutes were musical selections provided by Saint Alban’s Episcopal Church Choir, whose voices reverberated against the chilled October wind, their silhouettes projected by the setting sun.

After closing statements, all the attendees recited the names, in unison, of the 300 departed volunteers. At the ceremony’s conclusion, the families of the FPCVs cast white rose petals into the Potomac River. A few kissed those petals before releasing them to the waters.

With the talent, experience, and deep reverence these families have for their children’s final act abroad – as Peace Corps Volunteers – calls were made that these relatives contribute as well to Third Goal initiatives on a regional basis. I hope this occurs. 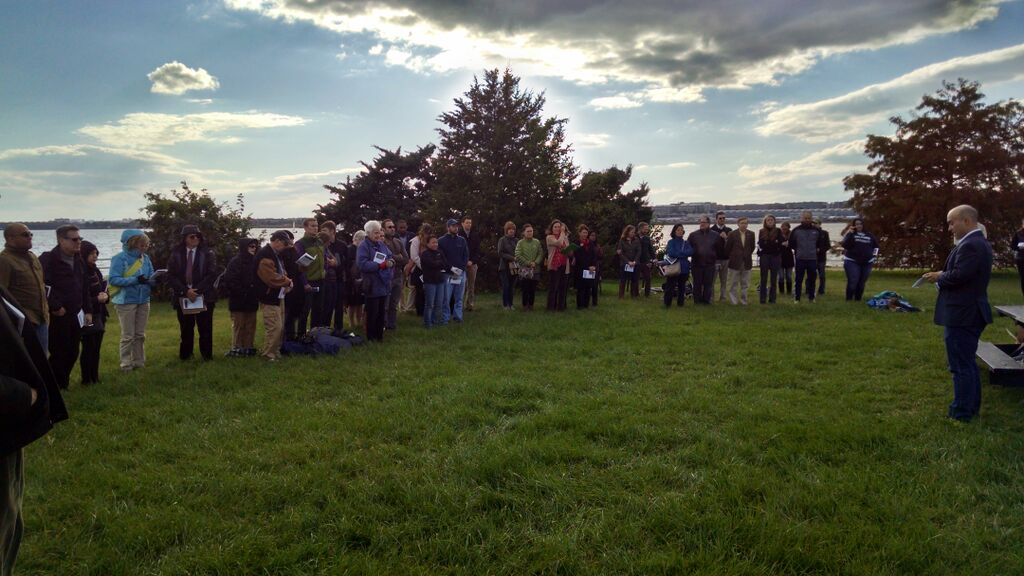 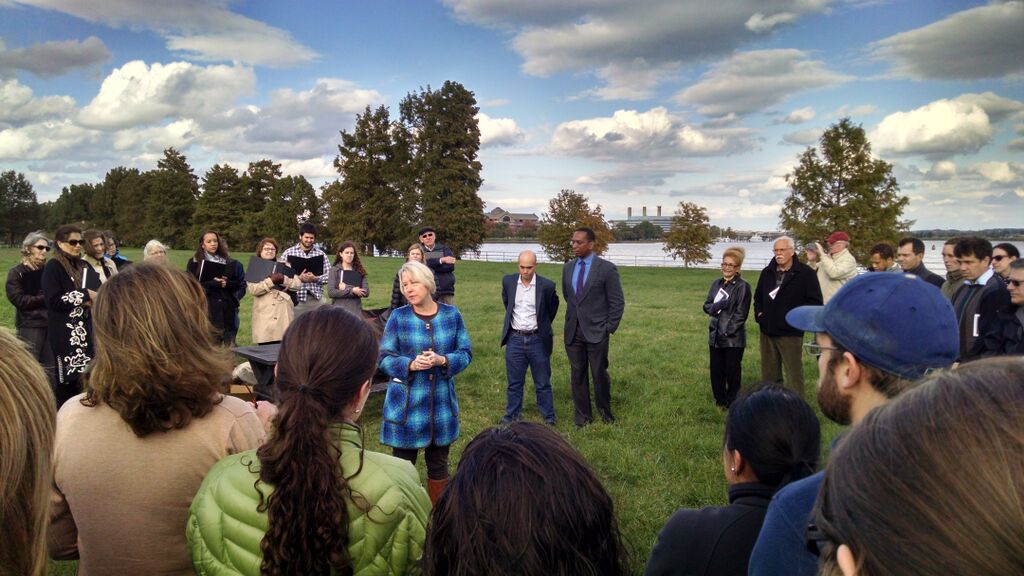 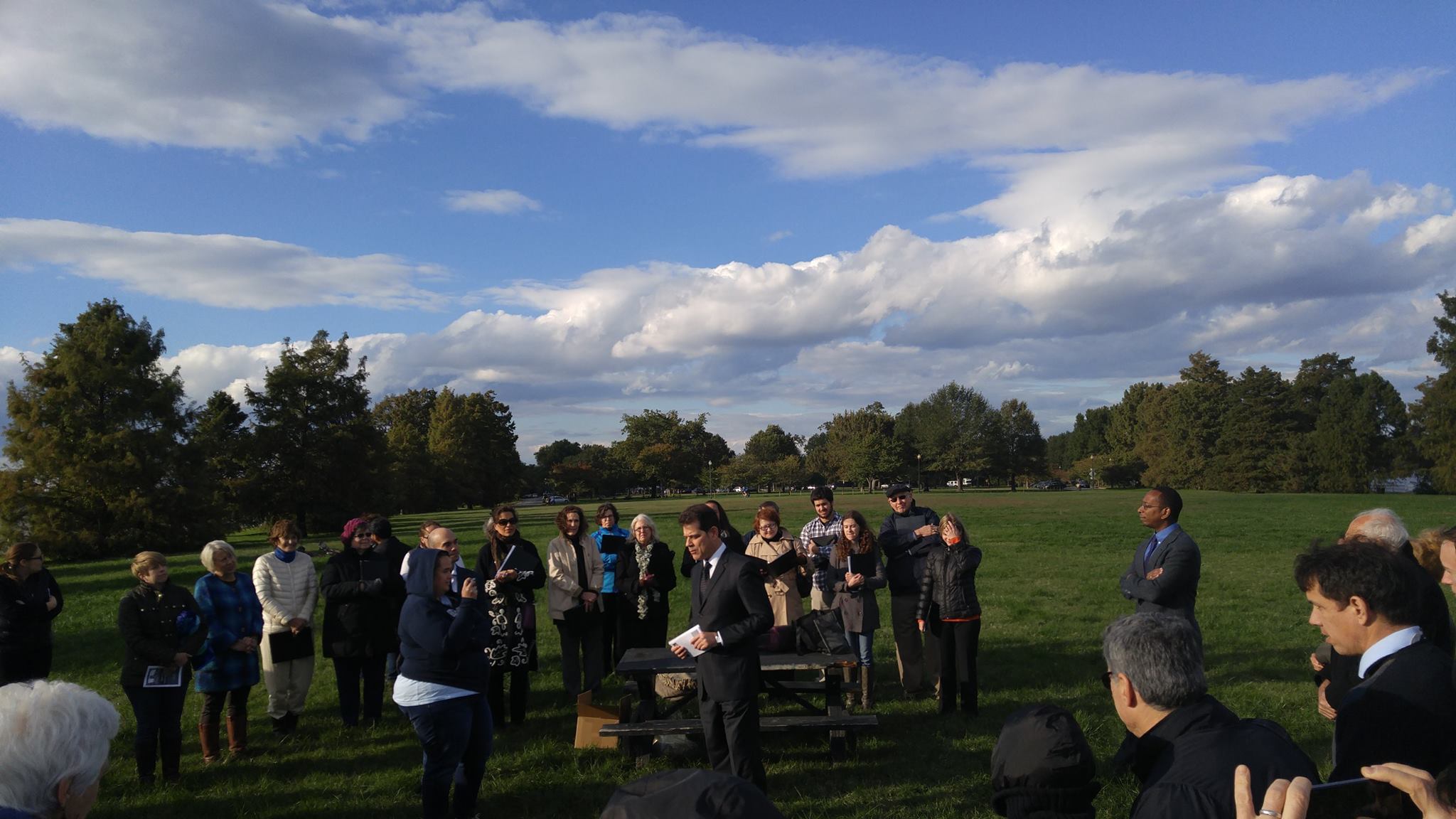 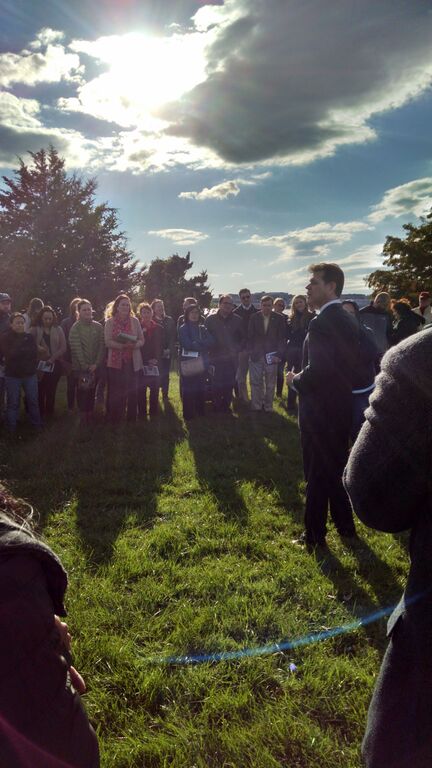 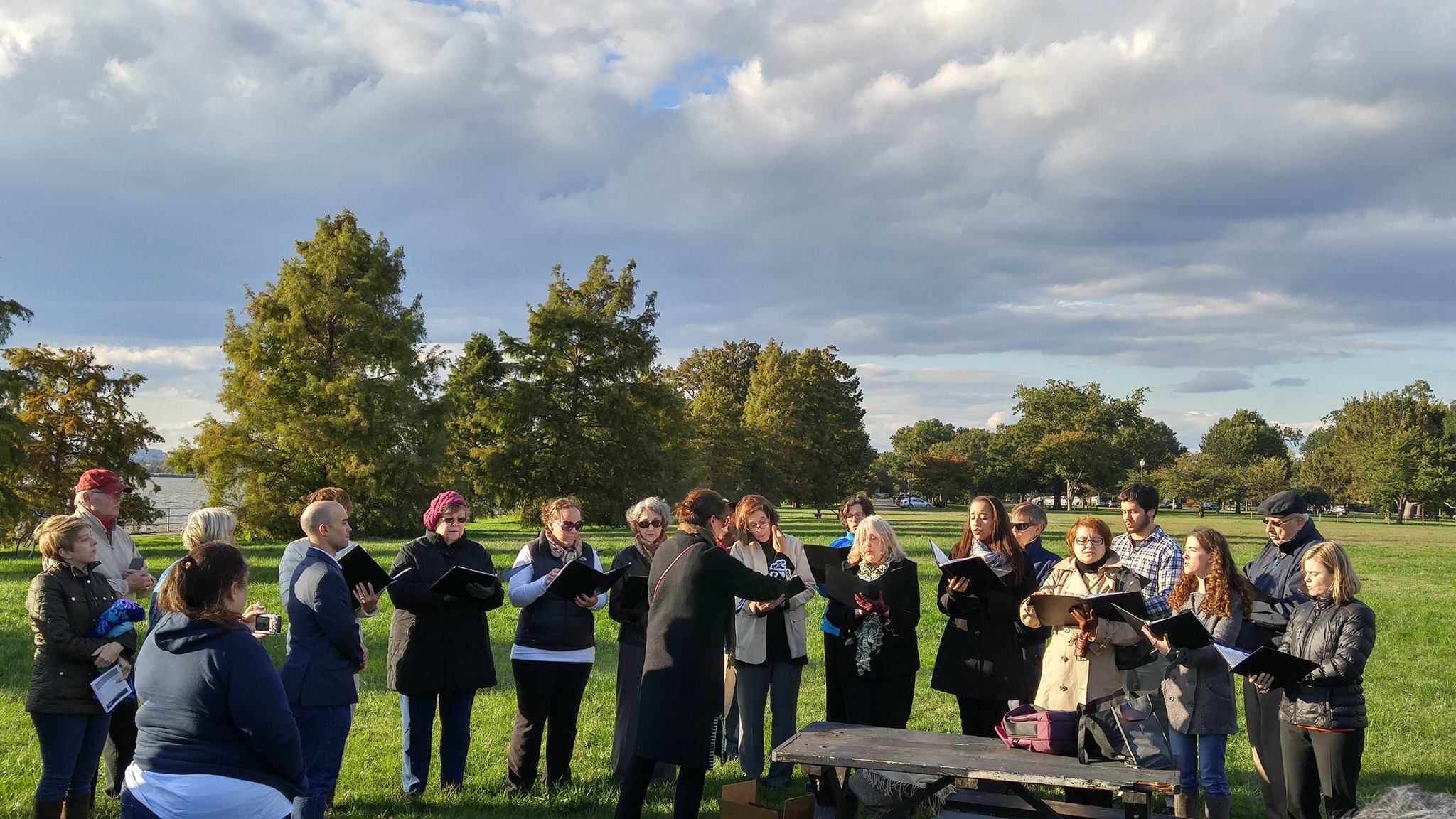 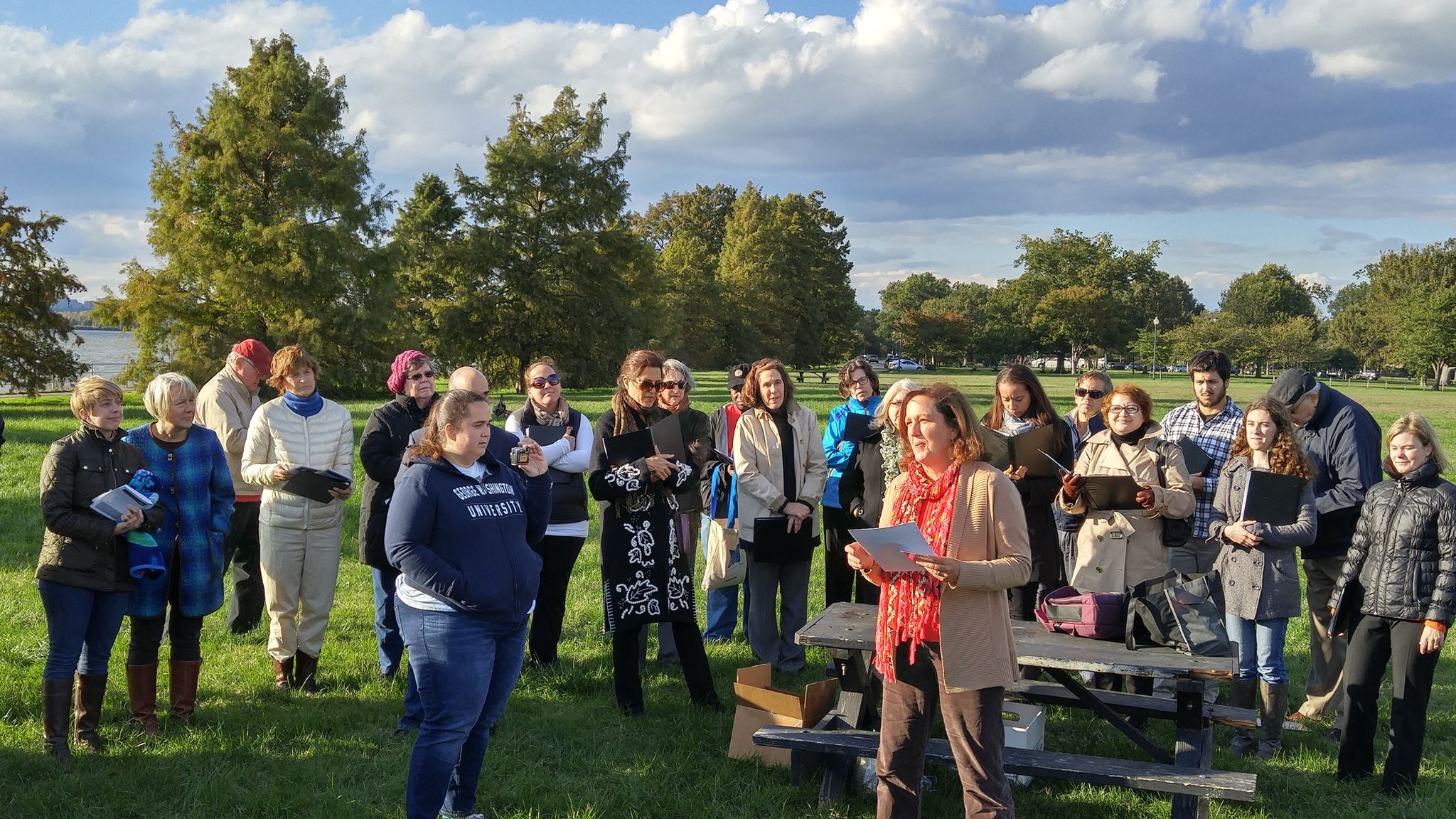 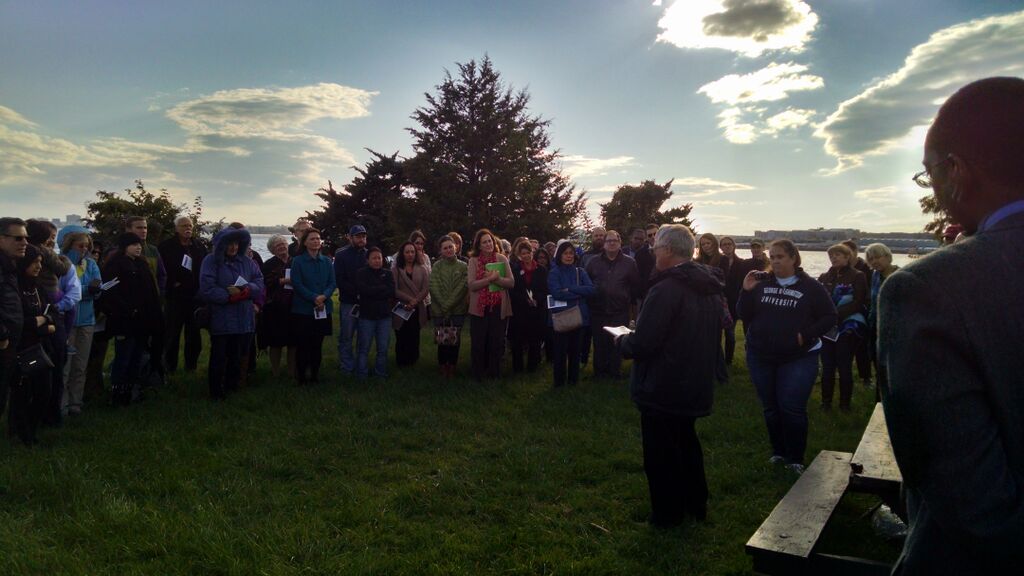 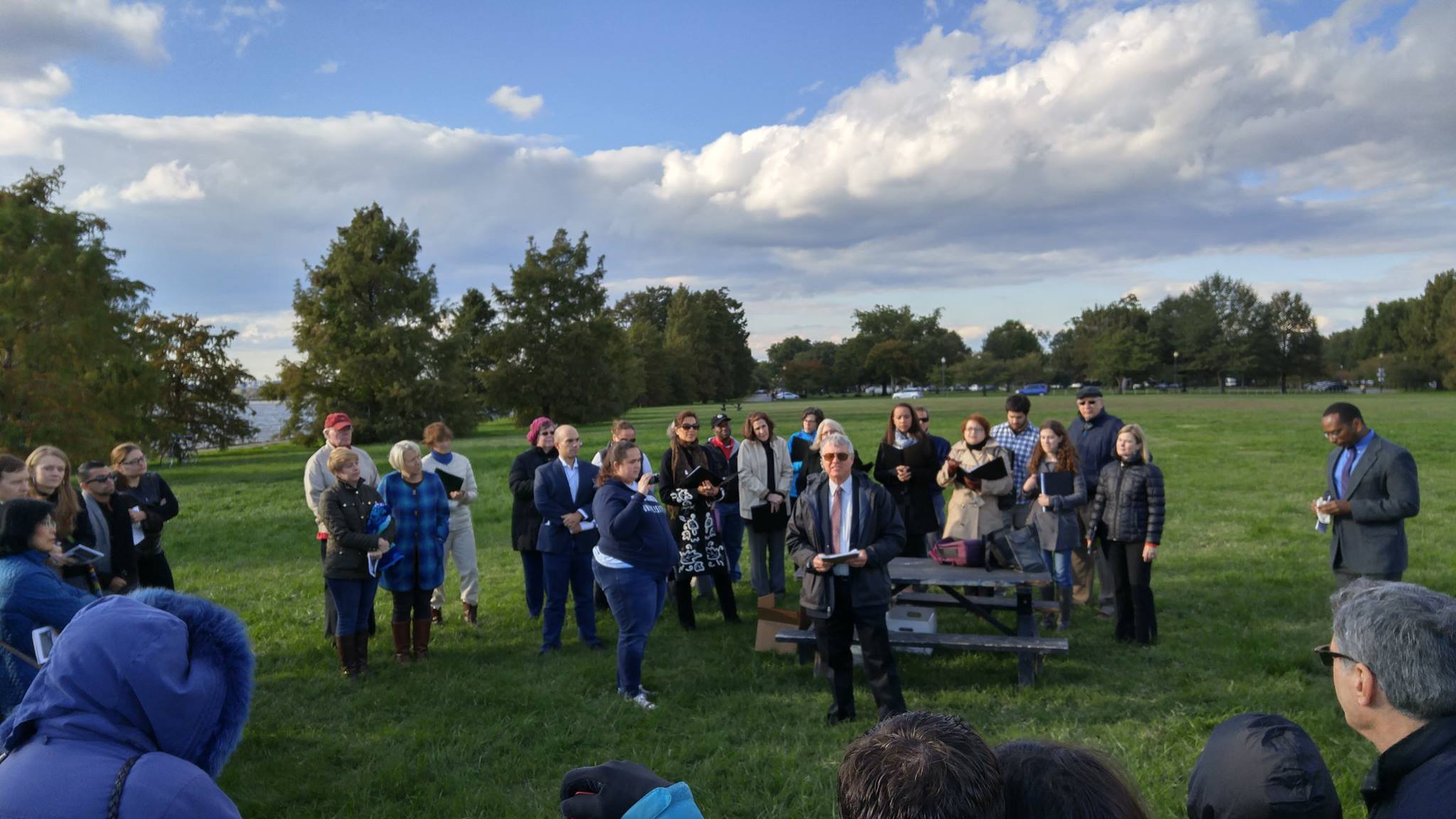 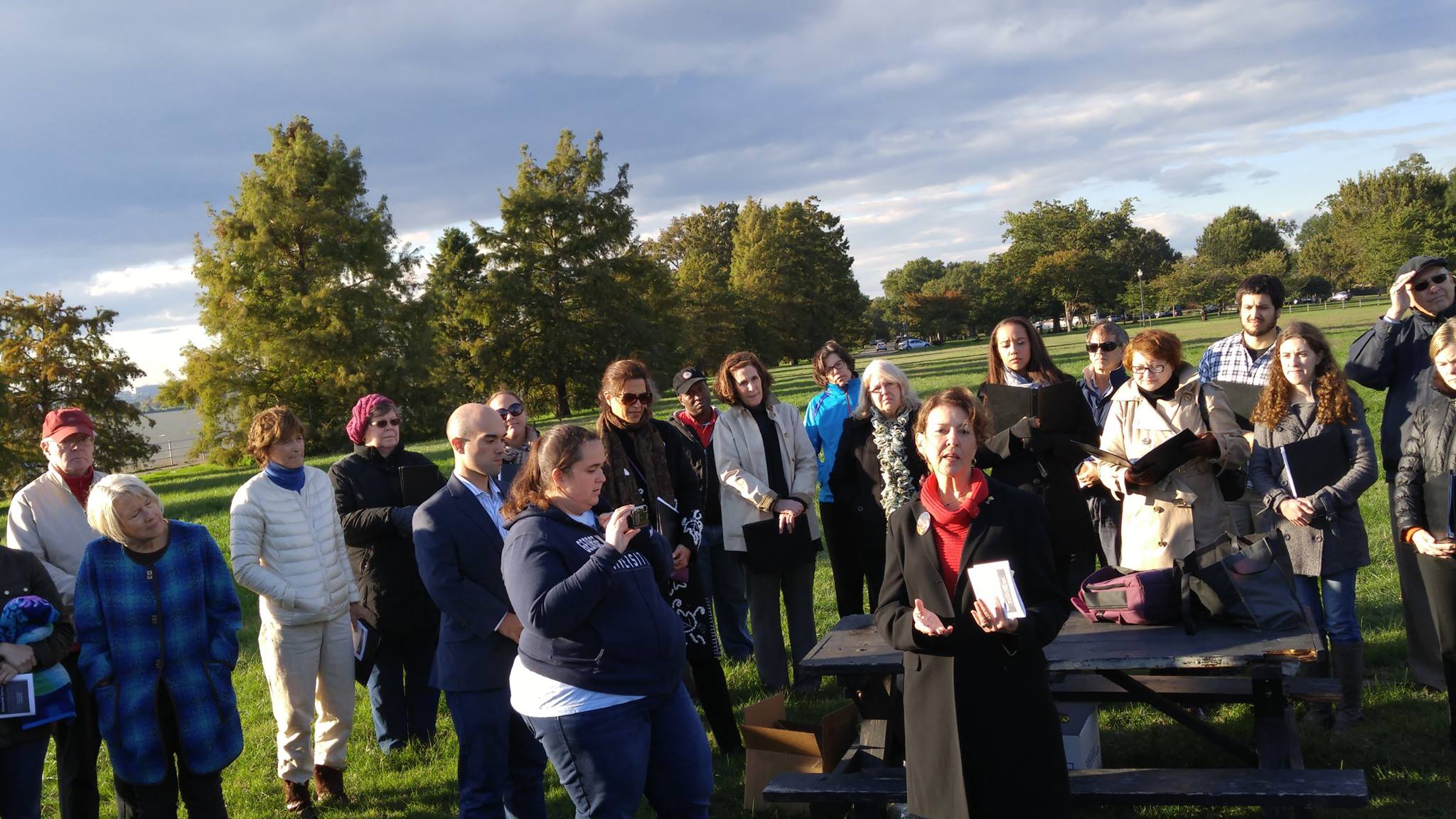 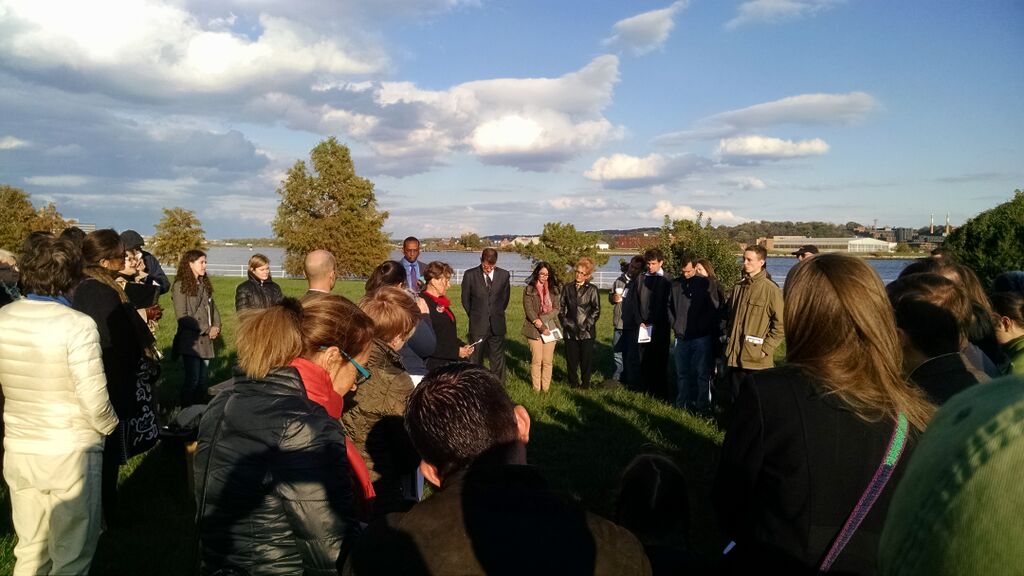 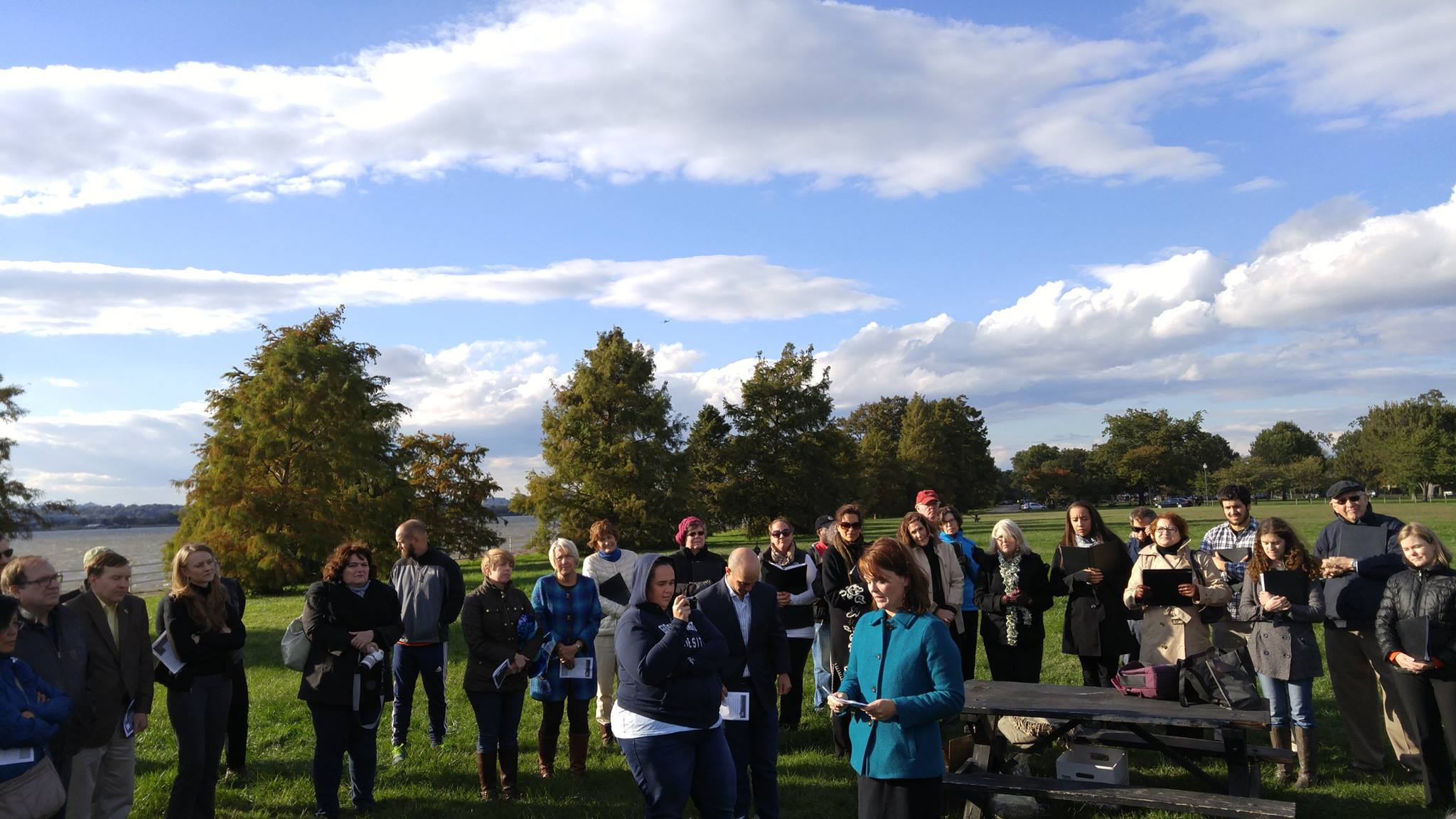 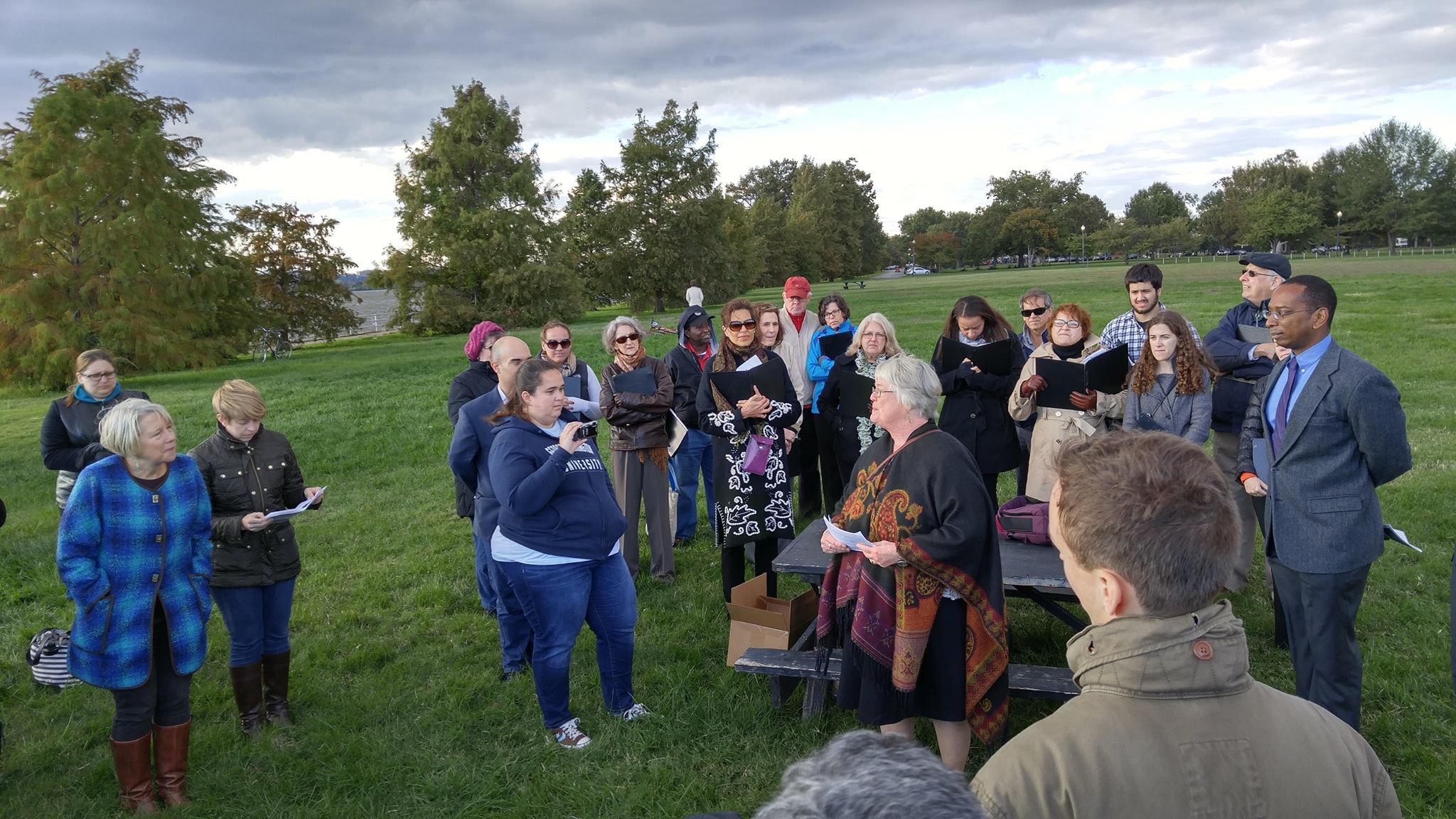 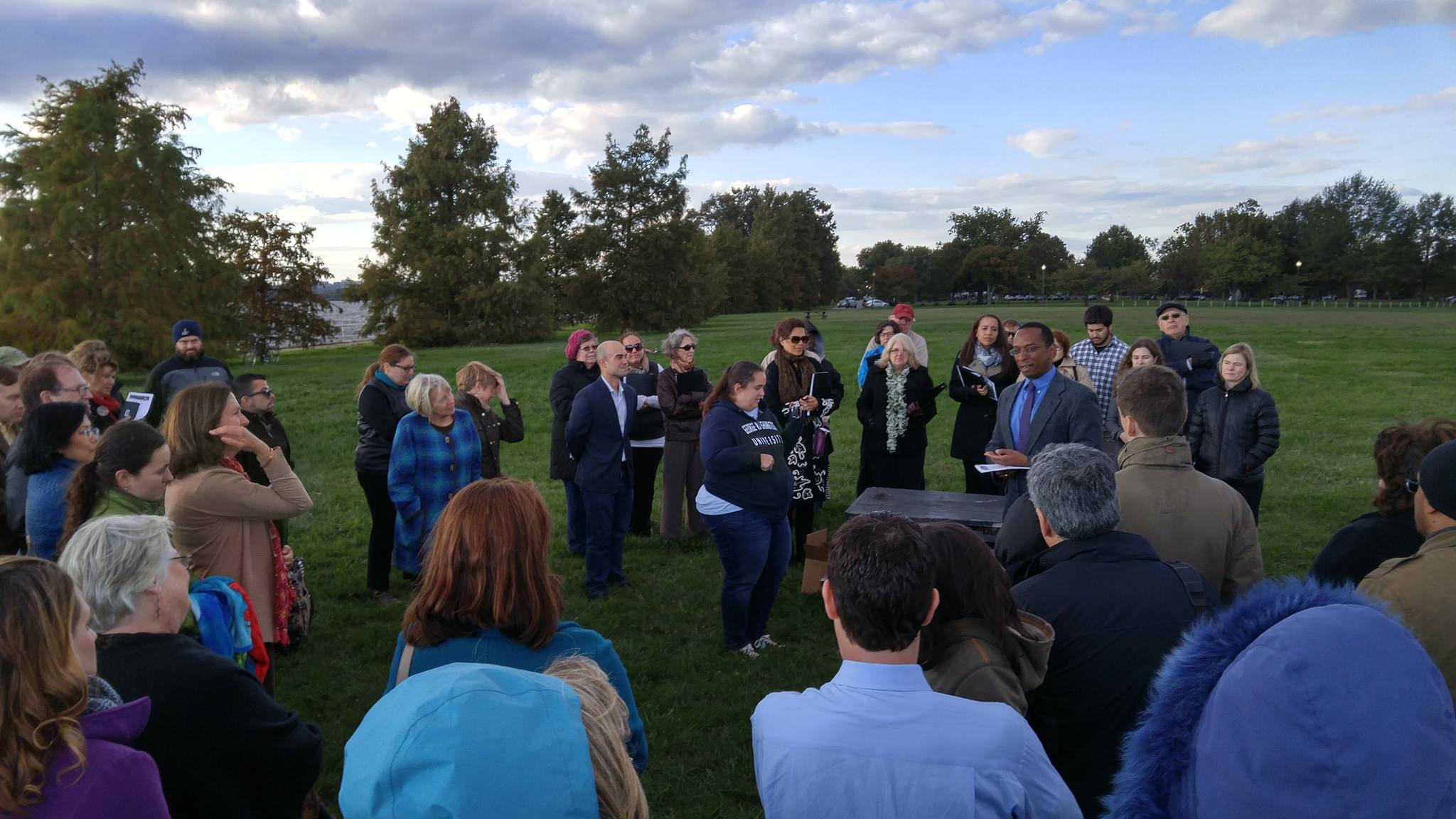 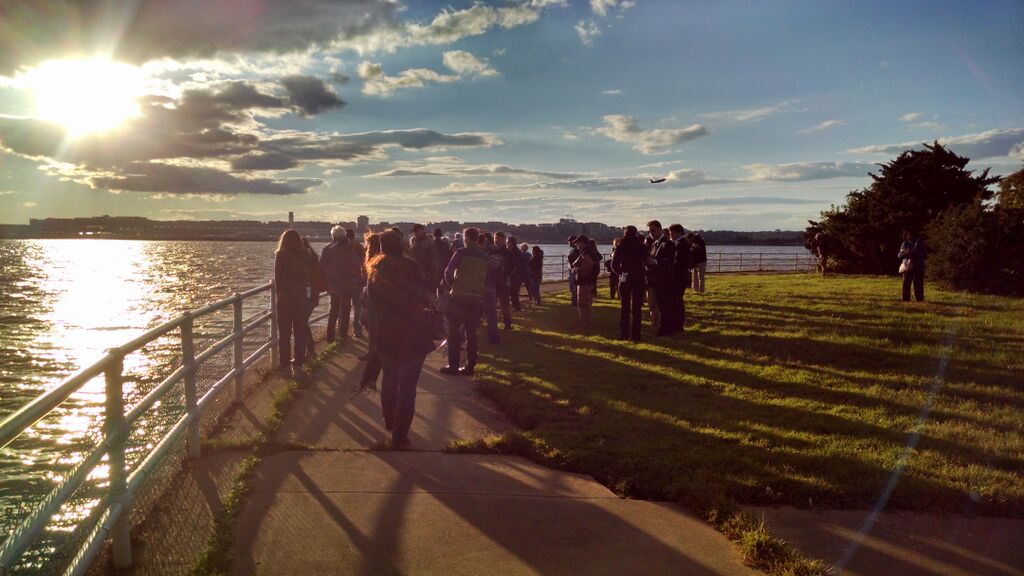 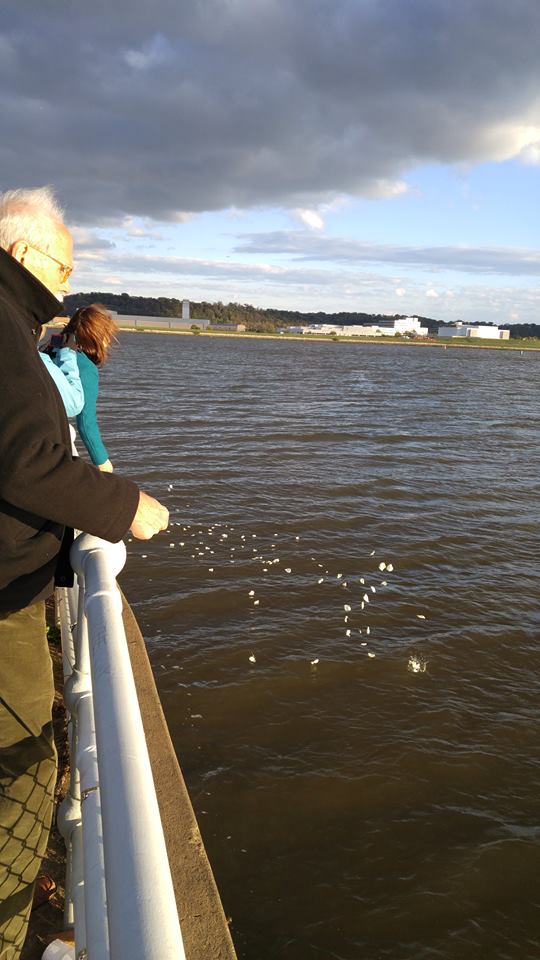 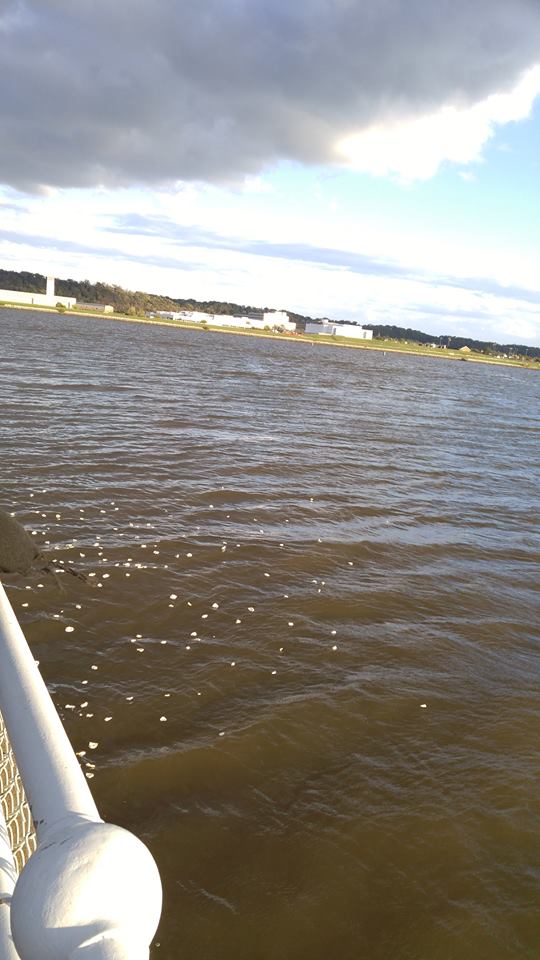