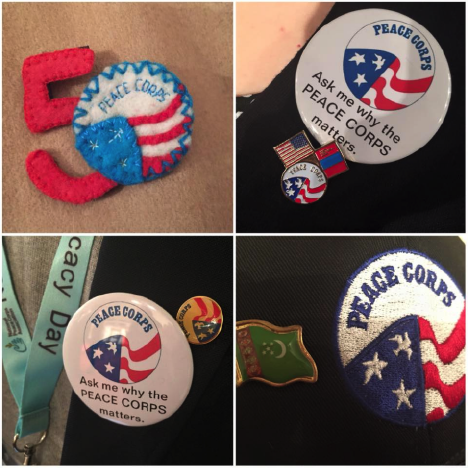 Back on March 5th more than 80 RPCVs met on Capitol Hill for the National Peace Corps Association’s Day of Action. Despite the worst winter storm of the season, the event enjoyed an outstanding showing, with returned volunteers coming in from as far away as Seattle and with service dates ranging from the 1960’s to as recently as two weeks returned. 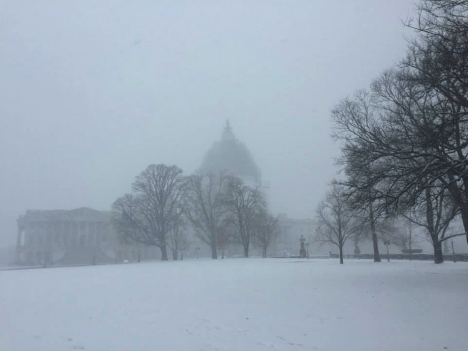 The three issues on the agenda this year were:

1) Asking for support for the President’s proposed 8% increase in Peace Corps funding for fiscal year 2016, in order to keep up with past cuts and current inflation.

2)  Asking members to sign a Dear Colleague letter showing their support for the funding request.

3) Asking members of the House to join the Peace Corps Caucus.

While the weather may have kept many offices closed, it did give us a chance to spend more time with the staffers that made it into work, and some of us even got to meet our Senators or Representatives in person. 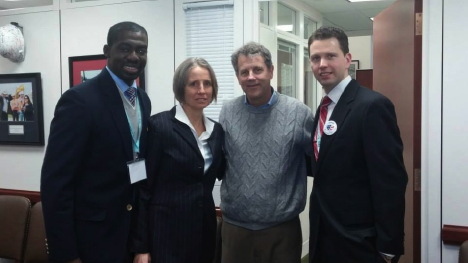 Just seeing the work and detail that went into the NPCA’s preparation for the event was impressive itself.  535 Folders had to be carefully prepared with leave behind materials for each member and run sheets to prep the RPCVs going into meetings. On top of almost 100 meetings in person, the group also managed to leave behind a folder for every single member  across almost a half dozen different office buildings. If you ever go to an NPCA advocacy day, and you should, be sure to wear comfortable shoes.

All of the hard work paid off though: the NPCA recently posted that 158 members signed the Dear Colleague letter to support the Peace Corps budget request, more than had signed the letter in any previous year! 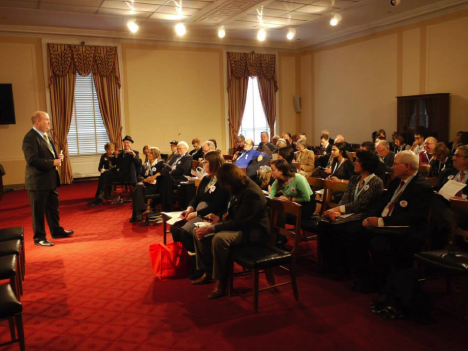 While the FY 2016 budget is still being finalized, at least Peace Corps has have more confirmed supporters on the Hill than ever. You can see who signed this year’s letter and take a moment to write your Congressman/Congresswoman to thank them, or ask them to consider supporting the Peace Corps’ budget request.

If you have the chance to make it to next year’s NPCA Day of Action, I’d highly recommend it. It’s a wonderful way to get to learn more about what the RPCV organization does at a national level, help support the issues that are important to Peace Corps as an agency, and, as much as anything, carry on your service back home. 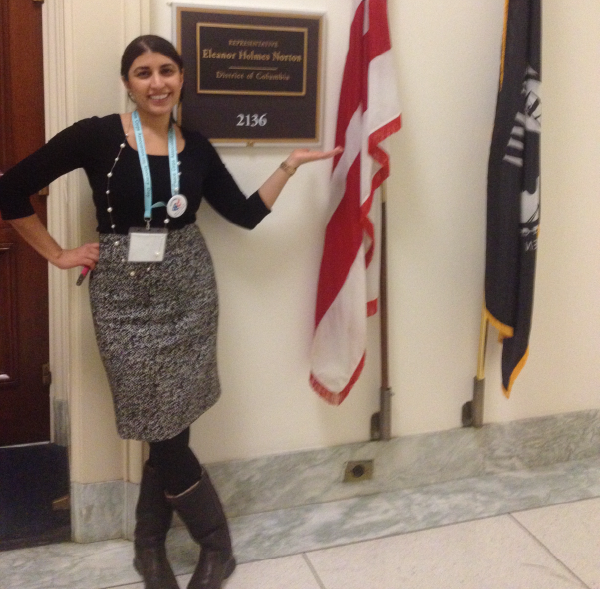