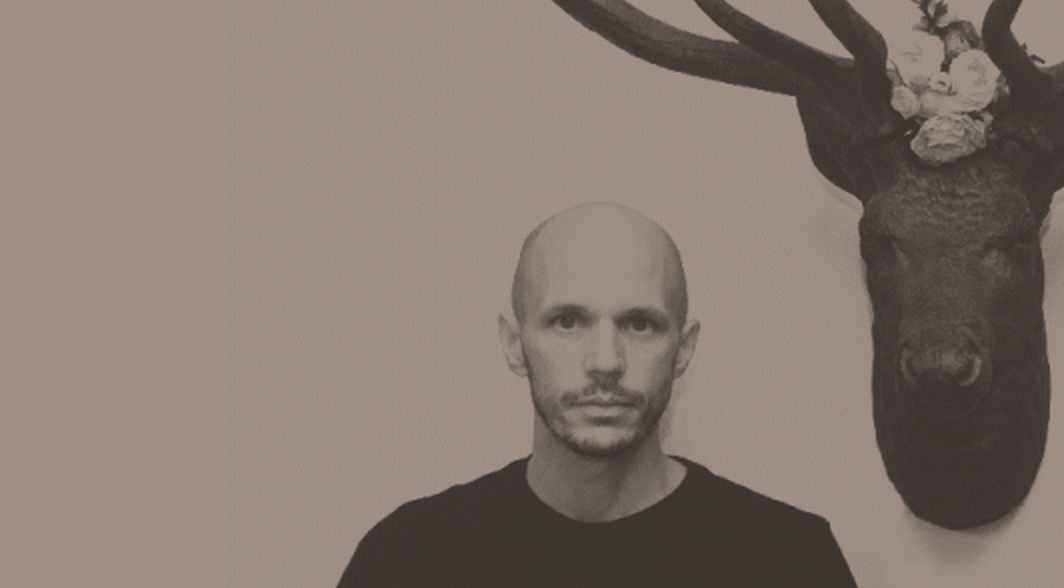 Keith Mellnick has a 40-minute solo show coming up where he tells stories from his Peace Corps experience in Kazakhstan, and RPCV/W Members get a 10% discount! Members receive a promo code for 10% off tickets for performances on December 13 and 14. RSVP below to receive the promo code and the link to purchase tickets.

You will still need to purchase tickets at the event page. RSVPing here just emails you the discount code.

SpeakeasyDC is excited to present our second Solo Storytelling Double Feature with Keith Mellnick's debut of "I'm Not Crazy" and Inga Brege's debut of "Off Script". See two world premieres in one night! Each show will run for 40 minutes and be separated by an intermission. Directed by Stephanie Garibaldi. This program is part of SpeakeasyDC's efforts to support our local talent.

Inga grew up in a family of entertainers: whimsical, fantastical, and crazy. Her life and the people in it were all part of the production, to be rewritten, recast, even cut, if she felt like it. That is, until she found a friend she couldn't rewrite or recast, let alone cut. This is the story of meeting a boy, making a family, and learning to live life off script.

Inga started growing up in University Park, MD and finished in Westport, CT. She studied art and art history at the University of Michigan and then psychology at Harvard. She's had an eclectic career working in everything from sports marketing with billionaires to neuroimaging with schizophrenics. Presently she works as a freelance graphic designer and writer. Depending on the day and circumstance, she can appear very intelligent or very stupid. She hates ice cream and loves campfires and thinks she's taller than she is.

Running off to Kazakhstan for two years after college seemed like such a good idea until Keith actually got to Kazakhstan. After 18 months of cabbage, cold, and confusion, he began weighing whether this was the best or worst decision of his life, and what he was going to do about it.

Keith Mellnick is a freelance photographer currently based in Washington, DC. His photography from the Middle East, Central Asia, the Caucasus, and East Africa has been featured by the National Geographic Society, the Atlantic, the United Nations, and Keith's mom. In both 2013 and 2014, he performed in SpeakeasyDC's "Top Shelf, Best Stories of the Year" shows at the 9:30 Club.

RSVP below to receive the promo code.