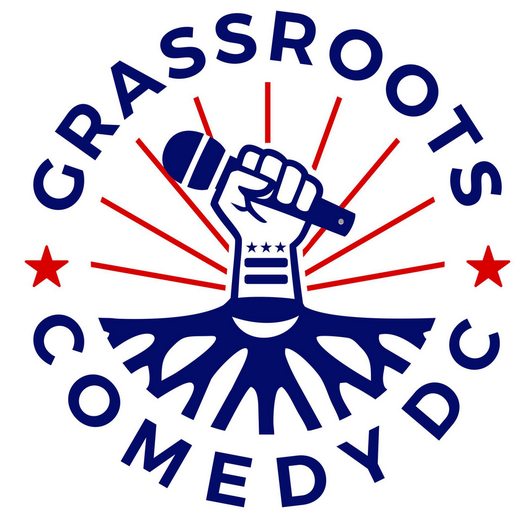 Since January 2017, Grassroots Comedy has produced 70 comedy shows for nearly 55 non-profits in the Washington, DC area, and has raised roughly $40,000 for causes in a time of need. And we did it all through laughter.

Now join us for our 5th anniversary as we bring down the house at Union Stage on Feb 16!

The line up includes:

We do have a limited number of discounted tickets for RPCVs. Use this discount code: GCDCRPCV for $10 off!