In the winter of 1978 three RPCV’s from Latin America contacted Peace Corps Headquarters to get a list of all the local RPCV’s in the Washington area (K.Keefer, interview, March 27, 2013). They were interested in forming a regional group of RPCV’s, and in July 1979 110 RPCV’s met in the Tyber Island apartments to form a regional group then known as the ACTION Alumni Association of Greater Washington D.C (AAAGWA)(J. Hettgar, interview, March 9, 2013). Before this meeting, RPCV’s had started to organize themselves around the regions that there served (Latin America, Africa, North Africa and Asia). African Agenda was largest such group and 70 members were present at the first meeting. In the early years, many of the leaders of AAAGWA/RPCV/W had been members of African Agenda (K.Keeffer, interview, March 27, 2013). In 1982 AAGWA was renamed Returned Peace Corps Volunteers of Washington D.C (RPCV/W).

In the early years of AAGWA/RPCV/W’s existence, the group was able to help organize and participate in the 20th Anniversary and 25th Anniversary of Peace Corps. These events helped energize and organize the RPCV community, and after the big 25th Anniversary event many regional and country groups were formed (R. Landram, April 4, 2013). Also during the early 80’s the President of RPCV/W testified before Congress about the Budget for Peace Corps in FY ’82 (K.Keffer, interview, March 27 2013). RPCV/W created a list of 5 recommended changes to Peace Corps, and 3 out of 5 recommendations were enacted into law shortly after they were proposed (R. Landrum, interview, April 4, 2013). In 1985 the annual membership fee was changed from $3.50 to $15, where it stands today (R. Landram, April 4, 2013).

In late 1999, RPCV/W started to plan for the 40th Anniversary in 2001. By the summer of 2001 a large weekend long celebration had been organized, and the newly elected president of Peru, Alejandro Toledo was set to be the keynote speaker (M.Wolfson, interview, March 15, 2013). Sadly and understandably, the events of Sept 11th caused the 40th Anniversary to be postponed. The 40+1 anniversary was held in June 2002, with two days filled with events (L. Martin, Nov 13, 2012). In the past decade RPCV/W has marched in President Obama’s first Inaugural Parade in January 2009, and had a very successful 50th Anniversary celebration in 2011. 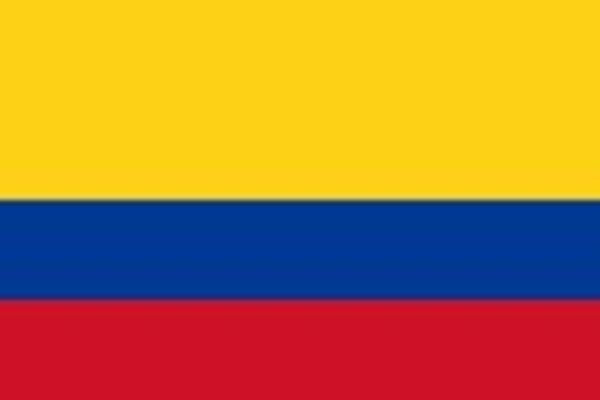 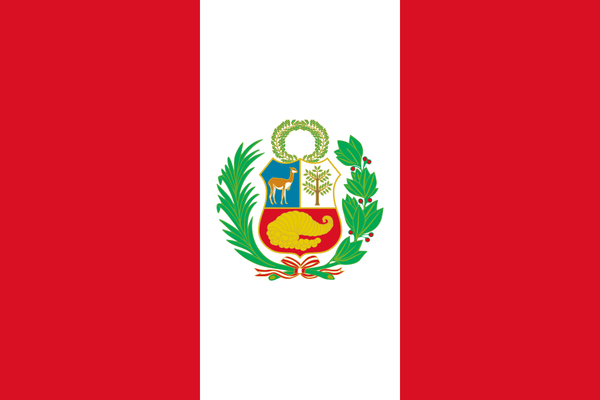 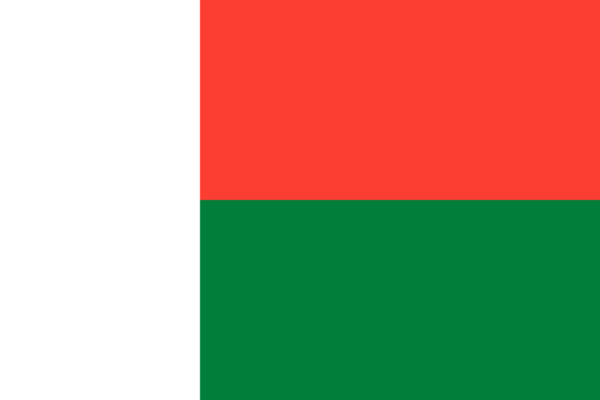 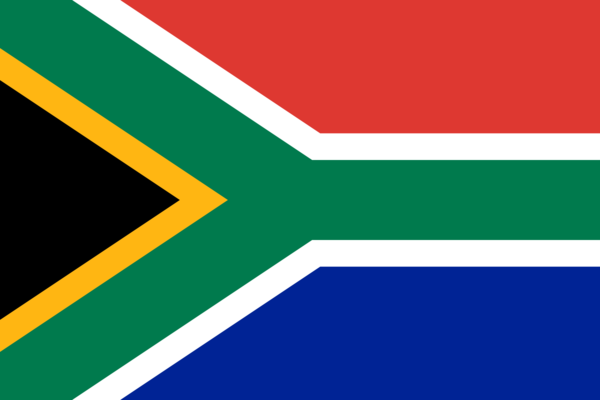 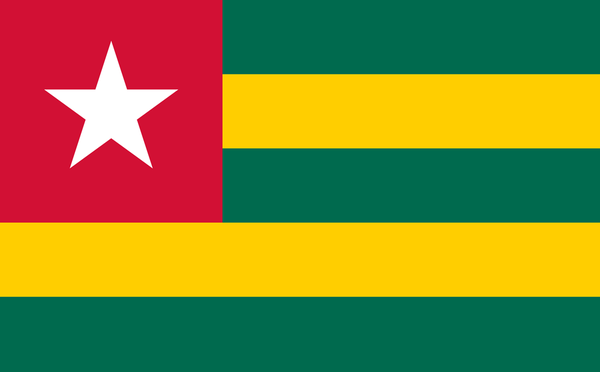 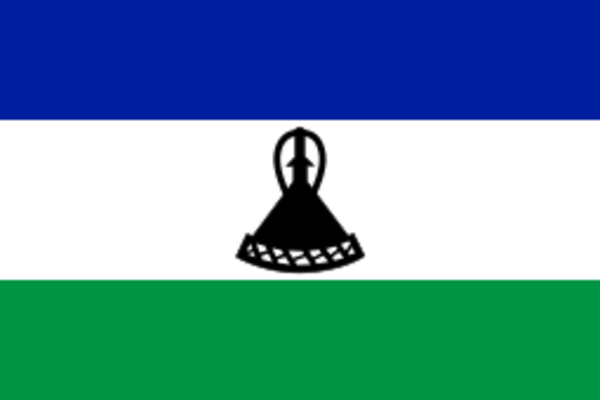 Browse the directory Add your group