Serving with Dignity: A Workshop to Strengthen RPCVs' Ability to Honor the Dignity and Value of Everyone 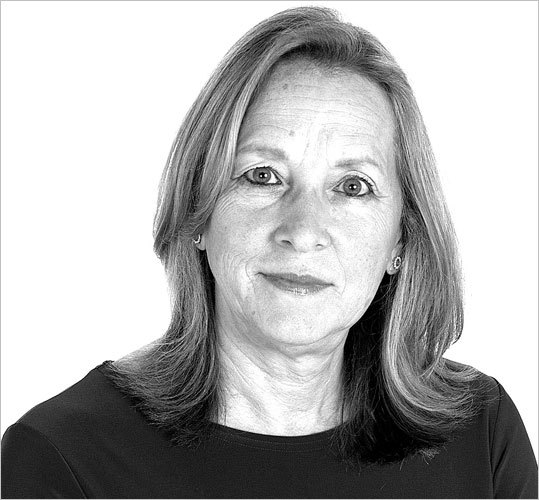 America's current events are challenging RPCVs to take the skills we honed in the Peace Corps and employ them here at home. Everyday we have an opportunity to continue serving as cultural ambassadors and help build bridges of understanding in our families, workplaces, and communities.

This workshop, inspired by the work and current conversations of RPCV affiliate groups across the country, will strengthen our understanding of the connection between dignity and the relationships that make us feel safe, seen, heard and valued. Dr. Donna Hicks, author of Leading with Dignity and Associate at the Weatherhead Center for International Affairs at Harvard University, will present the core fundamentals of dignity and explore the role dignity plays in healing and reconciling relationships.

Please come prepared to build and enhance skills in a virtual environment, with other RPCVs. Virtual meeting details will be shared upon registration.

Dr. Donna Hicks is an Associate at the Weatherhead Center for International Affairs, Harvard University. Dr. Hicks was Deputy Director of the Program on International Conflict Analysis and Resolution (PICAR) at the Weatherhead Center for International Affairs at Harvard University. She worked extensively on the Israeli/Palestinian conflict and as a member of the third party in numerous unofficial diplomatic efforts. In addition to her work in the Middle East, Dr. Hicks founded and co-directed a ten-year project in Sri Lanka. She has also worked on the conflicts in Northern Ireland and Colombia and conducted several US/Cuba dialogues. She is the Vice President of Ara Pacis, an Italian non-governmental organization based in Rome. They are currently involved in a dignity restoration project in Syria and Libya. Dr. Hicks was a consultant to the British Broadcasting Company where she co-facilitated encounters between victims and perpetrators of the Northern Irish conflict with Archbishop Desmond Tutu. The encounters were made into 3 television programs, Facing the Truth, which were aired throughout the United Kingdom and on BBC World.

Dr. Hicks has taught courses in conflict resolution at Harvard, Clark, and Columbia Universities and conducts trainings and educational seminars in the US and abroad on the role dignity plays in healing and reconciling relationships in conflict as well as dignity leadership training. She consults for corporations, schools, churches, and non-governmental organizations. She is the author of the book, Dignity: It’s Essential Role in Resolving Conflict, published in 2011 by Yale University Press. Her second book, Leading with Dignity: How to Create a Culture That Brings Out the Best in People, will be published by Yale University Press in August 2018.